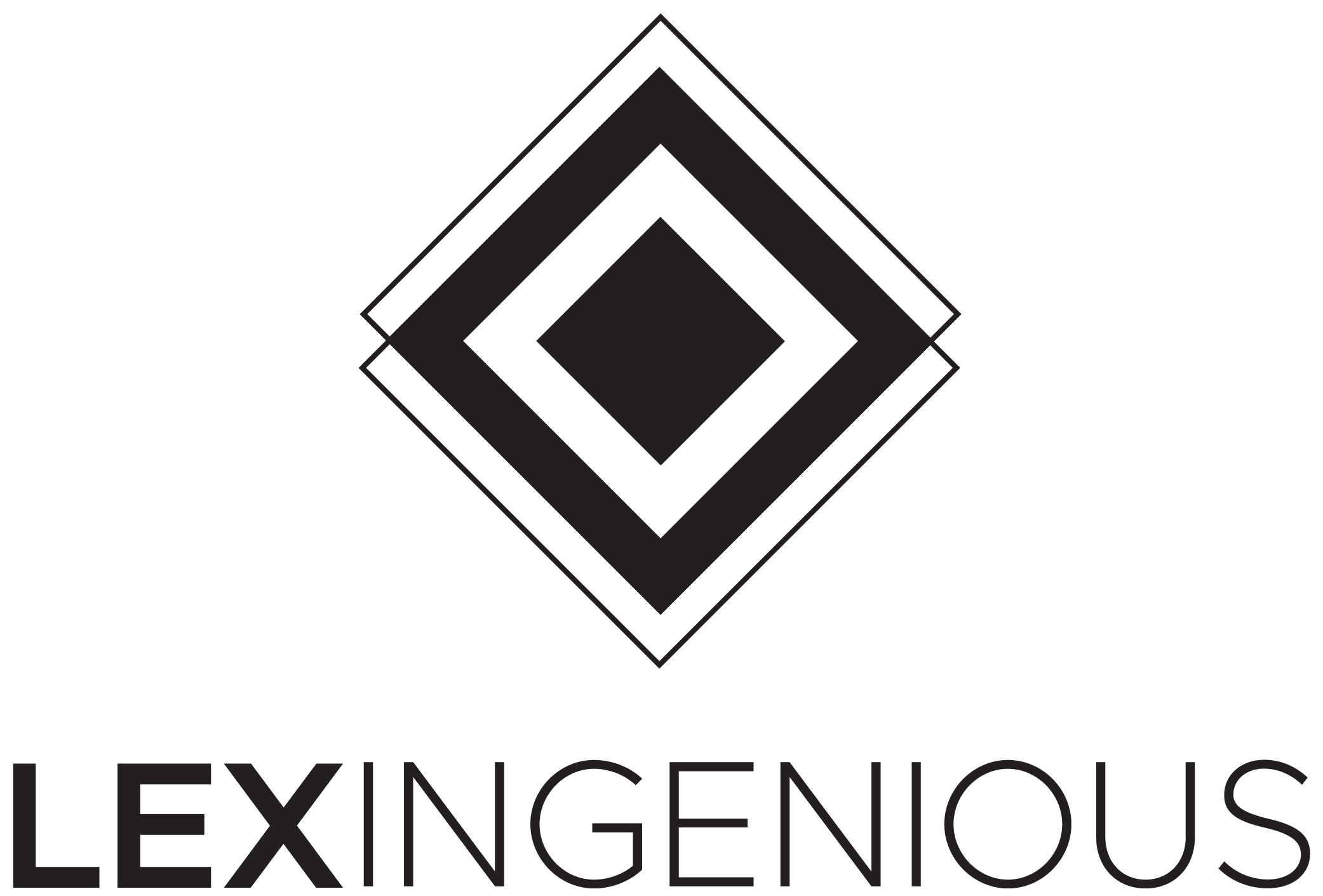 The purpose of Foreign Contribution (Regulation) Act, 2010 (“FCRA”) is to regulate acceptance and utilization of foreign contributions (or donations) by Indian non-profits.

With the chain of amendments introduced by the government of India under FCRA, the Indian non-profits seem to be facing a tough time to comply with the amended laws in order to maintain their registration status. Below is a brief of key challenges being faced by the non-profits under FCRA, and what steps may be taken to overcome the same.

A non-profit may apply for grant of a prior permission under FCRA, during the initial stages of such non-profit as it is not eligible for a 5 (five) year registration. A prior permission is granted for receipt of a specific amount from a specific donor for carrying out specific activities/projects. As per FCRA, upon application being made, the authority is required to either grant permission or communicate the reasons for not granting the permission, within 90 (ninety) days. However, practically, it may take anywhere between 6 (six) and 18 (eighteen) months for the authority to actually grant a prior permission. Hence, non-profits may make an application for prior permission well in advance, and may in the meantime, prepare themselves to raise and utilize local Indian funds, for their activities.

An organization in existence for at least 3 (three) years, which has spent a minimum of INR 10,00,000/- (Indian Rupees Ten Lakh only), can file an application for obtaining a 5 (five) year registration. After procuring an FCRA registration, the non-profit may receive foreign contributions from multiple donors, for multiple projects, from time to time, during the next 5 (five) years. Earlier this registration was perpetual, however, now it is valid only for a period of 5 (five) years. Non-profits may find it difficult to prove/ show the spent of minimum threshold amount for making application for grant of the FCRA registration. In order to mitigate this, the non-profits may, over its initial period of 3 (three) years, take multiple small Indian donations, to deliver its multiple projects.

In case an application for registration or prior permission is rejected by the authorities, the non-profit can re-apply only after expiry of 6 (six) months from the date of rejection.

The central government may cancel FCRA registration/ prior permission of a non-profit in case (a) of violation of any statutory laws by such non-profit; (b) no foreign funds are received by such non-profit for a continuous period of 2 (two) years; or (c) of non-compliance by the non-profit with FCRA. In case of multiple defaults by a non-profit, compounding is allowed for certain offences under the FCRA.

The reasons for cancellation of registration/ prior permission seem quite wide, and once cancelled, there is a possibility that bank accounts and assets of the non-profit may go into a limbo. To avoid such a scenario, it may be very important for the non-profit to ensure compliance with all statutory laws, especially the FCRA.

For the renewal of FCRA registration, the application is required to be filed at least 6 (six) months prior to the date of expiry of the existing registration. Along with the application, certain additional documents, including affidavits executed by each office bearer and key functionary of the non-profit (basically, all persons governing the organisation) are also required to be attached. In case of any delay in filing for renewal, the application may still be filed for a period of 1 (one) year with an additional fee of INR 5,000/- (Indian Rupees Five Thousand only).

Perpetuity of FCRA registration was revised by introducing an expiry, for all non-profits, at the same time. Hence, authorities are likely to be flooded with renewal applications during certain months. Further, until FCRA registration of a non-profit is renewed, it cannot receive any further foreign contribution at all (however, utilisation of foreign contribution already received, is allowed).

To avoid unnecessary hassles (a) non-profits may choose to apply for renewal at least 12 (twelve) months prior to expiry of their registration; and (b) it is essential that correct contact details are provided in the application at the time of renewal. This may ensure timely action on any and all communications received from the authority.

To ensure that funds received by a non-profit are placed under the right bucket, the non-profit may want to be extra cautious while receiving funds from NRIs, OCIs and MNCs. Even while receiving donations from Indian companies with major foreign shareholding, non-profits may confirm whether such funds fall within the ambit of FCRA.

While receiving funds, the non-profits may provide FCRA bank account details to a donor only upon confirmation that such donor is a foreign source. Giving out bank details to any donor, without confirming its foreign source status, might cause a problem if a domestic donor transfers funds to your FCRA bank account. Contributions from foreign sources and from domestic sources should always be received separately, even though it may be coming from/ through the same fundraiser.

Please note that in case of mixing of funds, the authority may freeze both the accounts, the FCRA account as well as the domestic account.

Extension of timelines due to COVID: Non-profits granted registration/ prior permission under FCRA are required to submit Annual Returns with respect to foreign contributions received in a financial year, within 9 (nine) months of the closure of such financial year. Accordingly, for the non-submission of such returns w.r.t. financial year 2017-18, authorities had cancelled registration of many non-profits. In this regard certain non-profits made submissions to the authorities citing reasons for such non-compliance  and stating that they never intended to avoid any statutory compliances under FCRA. In response to this, on March 18, 2020, certain non-profits were provided a one-time exemption and were allowed to re-apply (along with the prescribed penalty) within 60 (sixty) days of the notice. Later, on May 26, 2020, this timeline was further extended by 60 (sixty) days, in light of the COVID pandemic.

COVID compliance: In light of the COVID pandemic, non-profits may take upon themselves to provide some relief by utilizing certain donations received from COVID specific/ designated funds. In such a scenario, non-profits may ensure that any contribution being made out of COVID funds must not be given to a person related to politics. Such funds may also not be given to any relatives (or related parties) for utilization or further distribution to public. Utilization of COVID funds in cash, may also be avoided. Any COVID material like masks or medicines (procured from foreign sources) may not be distributed through a non-profit which does not having an FCRA registration. In every 15 (fifteen) days, non-profits may report via COVID-19 Form, with respect to activities undertaken towards COVID relief. Such COVID-19 Form may be submitted by a non-profit only upon an invitation from the authority for providing the same.